In her contribution to new IMMA Talks Online series, ARC lecturer Maeve Connolly responds to the exhibition IMMA Archive: 1990s. Her talk focuses on works by Willie Doherty, Caroline McCarthy and Alanna O’Kelly and explores how artworks and art collections can be used to understand changes in the history, form and experience of media. 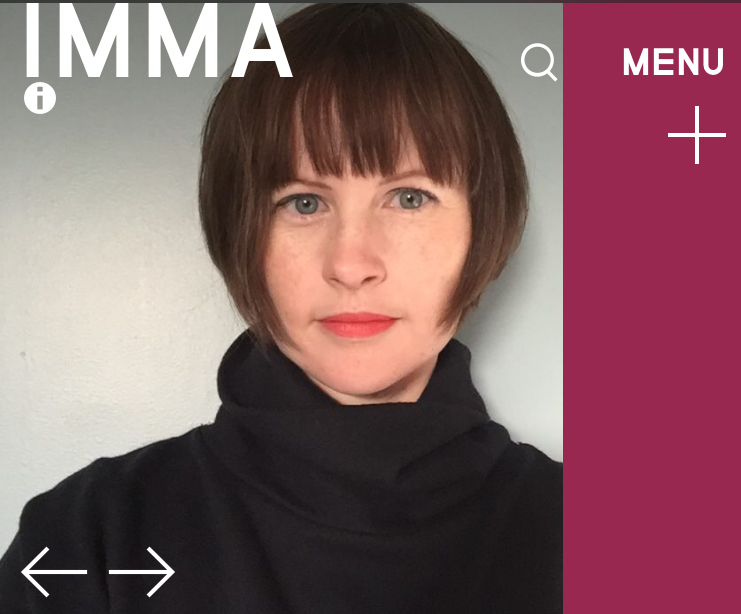 Maeve Connolly’s talk, Media-based Time: Infrastructure and Temporality in 1990s Art, is programmed in relation to the exhibition IMMA Archive: 1990s, From the Edge to the Centre.

The IMMA Archive: 1990s exhibition showcases the ongoing digitisation of IMMA’s collection of time-based media works, including film and video. These works can be especially challenging for museums and other collecting institutions, in terms of archiving, conservation and display, particularly if they involve media formats and standards that have become commercially obsolete. Yet, precisely because they are connected to earlier behaviours, processes and technologies, time-based artworks also have the capacity to inform analysis of complex and ongoing transformations in the lived experience of media, which might otherwise be overlooked.

Many artists working with film, video and photography during the 1990s were highly sensitive to changes in media technology, because they experienced the transition from analogue to digital media, as well as the growing importance of the internet. Media-based Time: Infrastructure and Temporality in 1990s Art makes reference to these important cultural and technological shifts, but the talk also addresses several aspects of media and communications infrastructure that are more specific to the Irish context. These issues are explored through in-depth discussion of three works in the IMMA Collection that were made during the 1990s, by Willie Doherty, Caroline McCarthy and Alanna O’Kelly,

← ARC Graduate Ciara Roche in Home from Home, the Glucksman
Culture Night 2020 at The LAB Gallery: ALL BODIES →